About 4 a.m. on Monday, February 11, a large tractor-trailer hauling live chickens crashed on I-5 in Olympia, Washington. The accident happened near the exit to U.S. 101 where the truck hit the jersey barrier and knocked down a street light. The driver was not injured.

Three southbound lanes and two northbound lanes were blocked as state troopers conducted the crash investigation and crews cleaned up the scene. The crash made a slow morning commute worse as there was ice and snow on the roadway.

The chickens were found running around the freeway and it was not immediately known how many of the chickens were captured, how many escaped and how many were killed. Based on its size there is a possibility that the truck was carrying hundreds of chickens.

The truck driver was cited for an alleged left-lane violation and negligent driving for driving too fast for weather conditions. Truck drivers are held to a higher standard for driving in the left lane than other drivers. While there are allowed to pass in the left lane, they need to get back into the right lane as soon as they can get back over.

According to a study by the U.S Department of Transportation Federal Motor Carrier Safety Administration, there were 10 common causes of truck accidents.

Other big rig accident causes include distracted and negligent driving, limited ability to maneuver, inadequate training, systems of compensation that encourage faster driving, and unrealistic driving schedules that cause drivers to be over-tired or rushed. CNBC conducted interviews with regulators, industry, lawyers and victims and found additional reasons for trucking accidents. They found that in some cases trucking companies don’t screen for problem drivers and government is too slow to force new safety technologies or restrictions onto truck manufacturers and drivers because of the trucking industry’s tremendous contribution to the U.S. economy.

Seek the help of a truck accident attorney 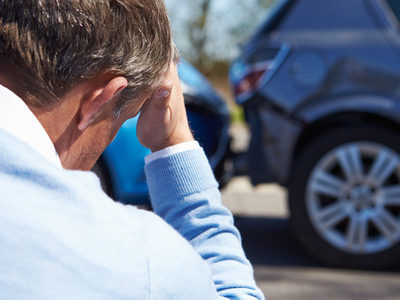 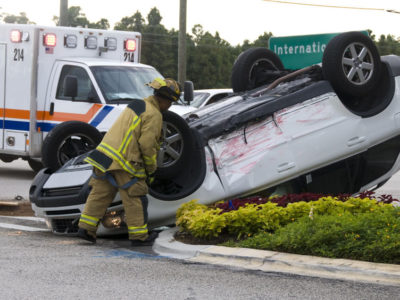 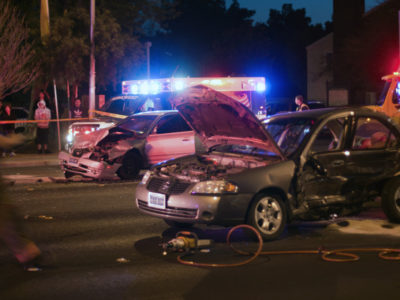