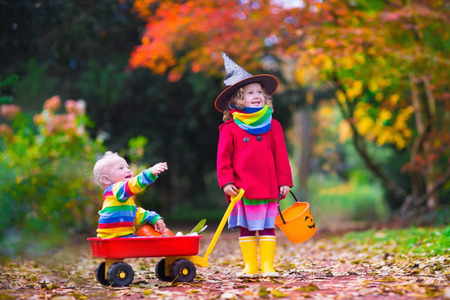 More than 40 million American kids go out in the dark to trick-or-treat each Halloween and parents often worry about the “boogey men” dangers such as razor blades hidden in candy or a predator lurking in the bush. In truth, however, more kids are injured and killed in car accidents on Halloween than from any other danger. According to Safe Kids USA, children are more than twice as likely to be killed by a car while walking on Halloween night than at any other time of the year. Most of these car accidents occur between 4 p.m. and 10 p.m. and in particular during the time the sun is setting when driver visibility is reduced.

According to Dr. Leticia Manning Ryan – who specializes in pediatric emergency medicine and is an injury researcher at the Johns Hopkins Children’s Center in Maryland – the increase in pedestrian injuries seen on Halloween night is not always the fault of drivers. Children are often wearing masks that reduce their own visibility or loose costumes easy to trip over.

Data from the National Highway Traffic Safety Administration reveals that between 2009 and 2013, 43 percent of all Halloween night car accident deaths were the result of a drunken driving-related crash. The data also showed that in 2013, 26 percent of pedestrian fatalities on Halloween involved a drunken driver.

There are plenty of other hazards for parents to watch out for on Halloween. Other common Halloween accidents that parents should watch for: 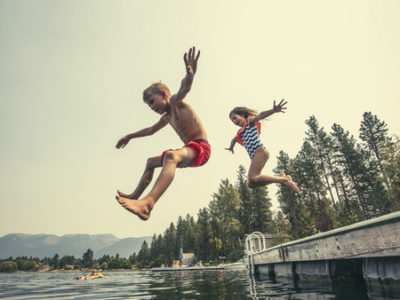 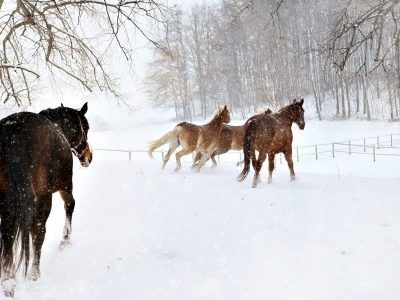 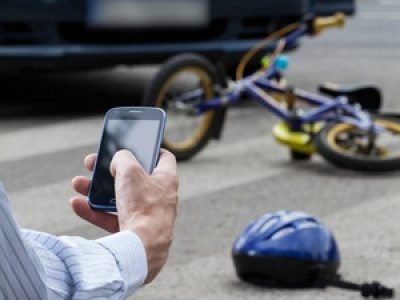