An 18-year old Blaine woman died in a suspected DUI crash on the Mount Baker Highway just after midnight on Wednesday, July 4. A report by the State Patrol details that a car driven by 20-year-old Christopher A. Lundquistgust of Custer hit a guardrail near Marshall Hill Road east of Deming, causing it to spin around and hit another guardrail before rolling over. State troopers report that Lundquistgust was under the influence of drugs or alcohol at the time of the crash and charges were expected.

WA State has a MADD rating of 3.5/5. The state earned a point for each of the following categories: “No Refusal,” “License Revocation” and “All-Offender Ignition Interlock” laws. It earned a half point for its current child endangerment law.

In 2009 Washington State passed an all-offender ignition interlock law. Since then drunk driving deaths in the state have dropped 19 percent, although the state still suffered 161 deaths from drunk driving car accidents in 2016. That change in law improved the state’s MADD rating from 2.5/5 to 3.5 out of 5. To earn the remaining 1.5 points, the state would need to legalize sobriety checkpoints and ensure that they are implemented monthly (one point) and enact a law making child endangerment a felony (1/2 point). MADD also recommends that WA State begin advertising the all-offender ignition interlock law in twice yearly federally funded Drive Sober or Get Pulled Over campaign.

We represent victims of DUI Crashes

Tario & Associates, P.S. has more than 35 years of experience representing victims of drunk driving car accidents. When you have been seriously injured through no fault of your own you can benefit from a legal advocate who will fight for the settlement you deserve. Free consultations and no up-front fees make hiring a car accident lawyer the right choice for many victims. 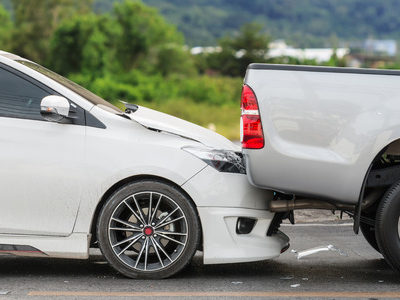 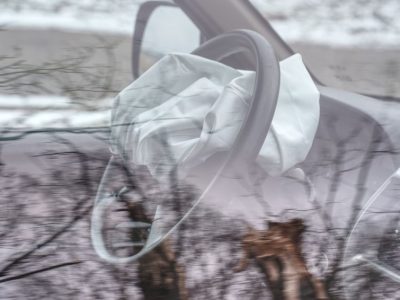