On Sunday, July 29, 2018 at approximately 4:51 p.m., a teenaged man slipped down a steep cliff in Whatcom Falls Park and had to be pulled out by a rescue team. The fall happened near the 15-foot Middle Falls, also known as Pixie Falls. A statement by Bellingham Fire Chief Bill Newbold indicated that the man was wandering around the park off trails and fell when he got too close to the edge. Between the steep hill and some injuries sustained in the fall, the man was unable to climb out on his own.

South Whatcom Fire Authority, who assisted with the technical rescue, designed a rope retrieval system to navigate the steep and vertical angles. The man was rescued with non-life threatening injuries.

Can I sue the city for a personal injury?

While a person can sue a city for certain kinds of accidents if the city’s negligence caused the accident and injuries, injury cases against the government are often more complicated than similar cases against private individuals. Negligence claims against a city are more difficult than a claim against a private individual because many states have laws that grant immunity to cities and the city’s employees for some negligent actions.

If the city knowingly left a part of a walking or hiking trail with a dangerous cliff unmarked and/or unprotected and a person falls and injures themselves then there may be a personal injury case.

Filing a lawsuit against a city

Many states require that the injured party file a “Notice of Claim” against the city before filing a lawsuit. The details of what must be included in the notice as well as the timeframe it must be filed within vary from state to state. A local personal injury attorney will be familiar with the laws in your city and state. It is very important that the notice is filed properly or the case could be dismissed in court.

Once the city has received the “Notice of Claim” they are most likely to either deny the claim or offer a settlement to avoid an expensive lawsuit. If the city denies a legitimate claim then it would be appropriate to file a lawsuit against the city for negligence at this stage.

Proving a case for negligence

In order to make a case for negligence against a city the plaintiff must prove all four of the following elements:

A personal injury attorney will gather as much evidence as possible to prove all four elements. They will interview and retain expert witnesses, request reports and testimony from treating doctors, take witness statements, gather medical records and bills, and take pictures of the site of the accident. 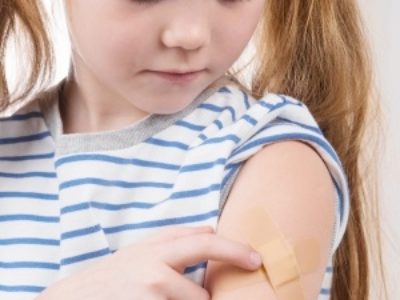 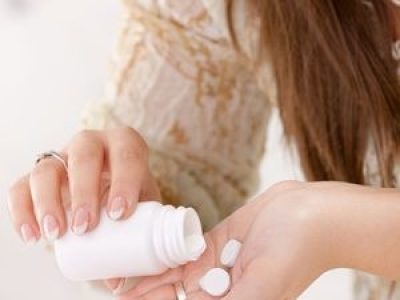 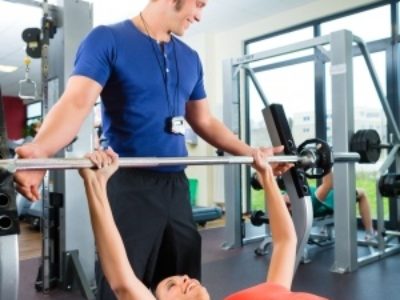 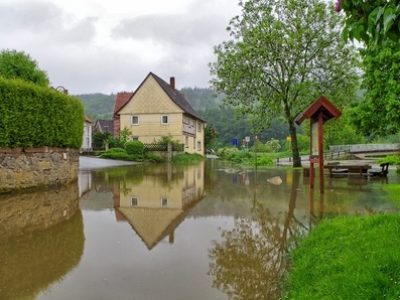 Be Prepared for a Flood with these Flood Safety Tips!

Read More
Bellingham Woman Charged with Vehicular Assault After Causing Head-On Crash near Lake PaddenPrevious Post
Can I Recover for Loss of Consortium in a Car Accident Claim?Next Post