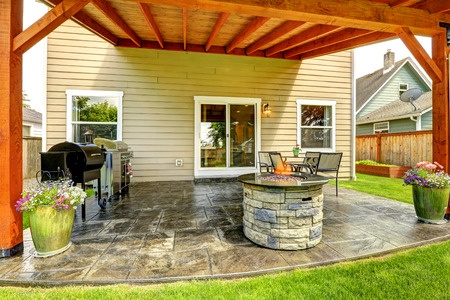 Most people own a cooking grill of some kind; it is a great way to make delicious meal but also means that many households have a great risk for a BBQ accident. Home fires and thermal burns are two common risks associated with barbecues. On average, 8,800 home fires occur in the United States each year as a result of grilling; almost half of all grilling injuries are caused by thermal burns. Half of all people grill year round but the month of July is the peak for grill fires, followed by May, June, and August.

BBQ Safety Tips to Reduce the Risk of BBQ Accidents

If you or a loved one were injured in an accident because of the negligence of another, you have enough to deal with. Let an experienced accident attorney fight for the full compensation that you deserve. It is not uncommon to receive a settlement from the insurance company that is five to ten times larger with the help of a lawyer. Call the caring accident attorneys at Tario & Associates, P.S. in Bellingham, WA today for a FREE consultation! We have been representing residents of Whatcom County, Skagit County, Island County and Snohomish County since 1979. You will pay nothing up front and no attorney fees at all unless we recover damages for you! 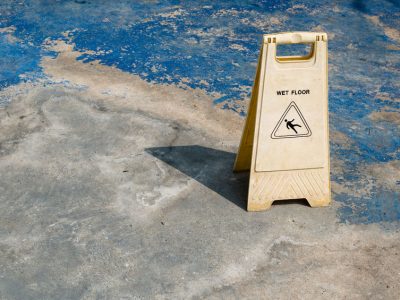 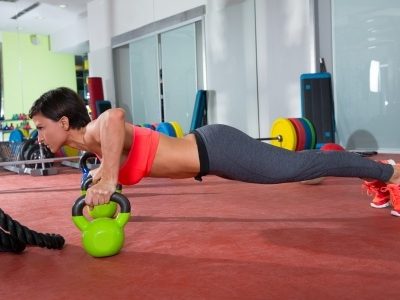 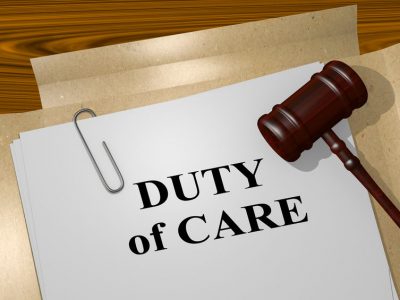 What Duty of Care do Business Owners Owe Their Customers During a Pandemic?