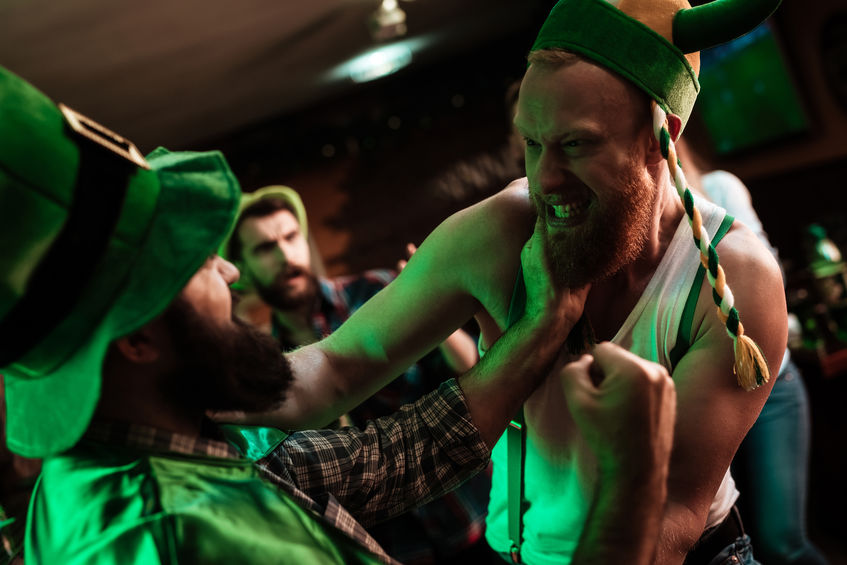 A fight between two men who knew each other happened downtown Bellingham on November 7; it ended with one of the men having the index finger of his right hand bitten off. The plaintiff, 28-year old Terrence Uriah Erickson, was booked into Whatcom County Jail Monday on suspicion of first-degree assault, and held on $20,000 bail.

The physical fight erupted quickly after an argument began between the two men. Erickson hit the victim in the face multiple times before the victim put Erickson in a headlock to get him to stop. At that point both men fell to the ground and Erickson bit the victim’s index finger below the first knuckle, forcing the victim to release Erickson from the headlock – Erickson then fled the scene. The victim noticed that part of his finger was missing while picking up some of his clothes and took himself to the emergency department at St. Joseph hospital for medical treatment. Doctors determined that the finger could not be re-attached. The victim waited a period of time before reporting the alleged assault to the police. According to court records, Erickson has a previous conviction dating June 4 for third-degree assault and exhibiting weapons capable of harm.

In the context of personal injury law, assault and battery are referred to as intentional torts or wrongs that indicate that the injury was caused with intentional infliction. An intentional tort can be the basis of a civil lawsuit, tried in civil court for the purpose of seeking compensation for injuries and other damages that resulted from the incident.

If you or a loved one was injured in an assault and battery incident you may benefit from speaking to a personal injury lawyer about your legal rights. Most personal injury lawyers take personal injury clients on a contingency fee basis which means that clients pay only a percentage of the settlement. An injury attorney can help ease your burden as they fight for justice on your behalf.

If you or a loved one is suffering from an injury as a result of the willful act of another or an accident or error caused by the negligence of another; you have enough on your plate. Let an experienced accident attorney fight for the full compensation that you deserve. It is not uncommon to receive a settlement from the insurance company that is five to ten times bigger with the help of a lawyer. Call the personal injury lawyers at Tario & Associates, P.S. in Bellingham, WA today for a FREE consultation! We have been representing residents of Whatcom County, Skagit County, Island County and Snohomish County since 1979. You will pay nothing up front and no attorney fees at all unless we recover damages for you! 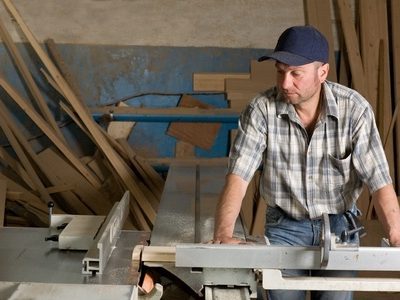